A place to discuss agricultural history and the history of rural economy and society
https://bahs.org.uk/forums/ 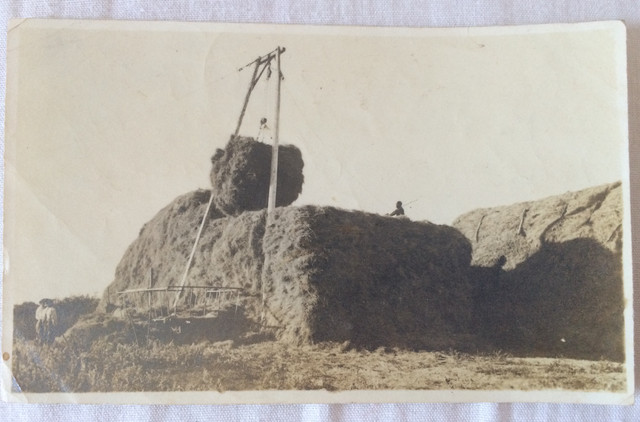 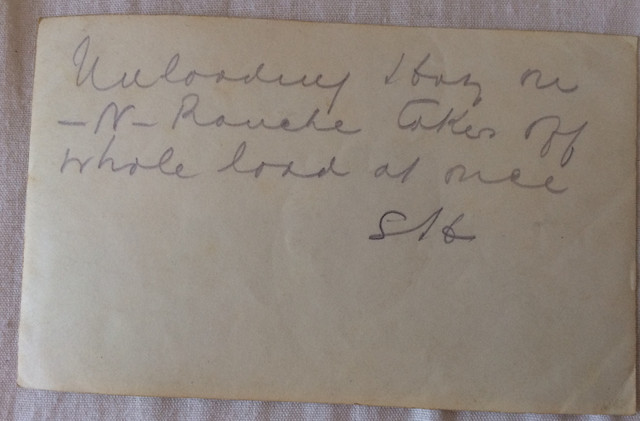